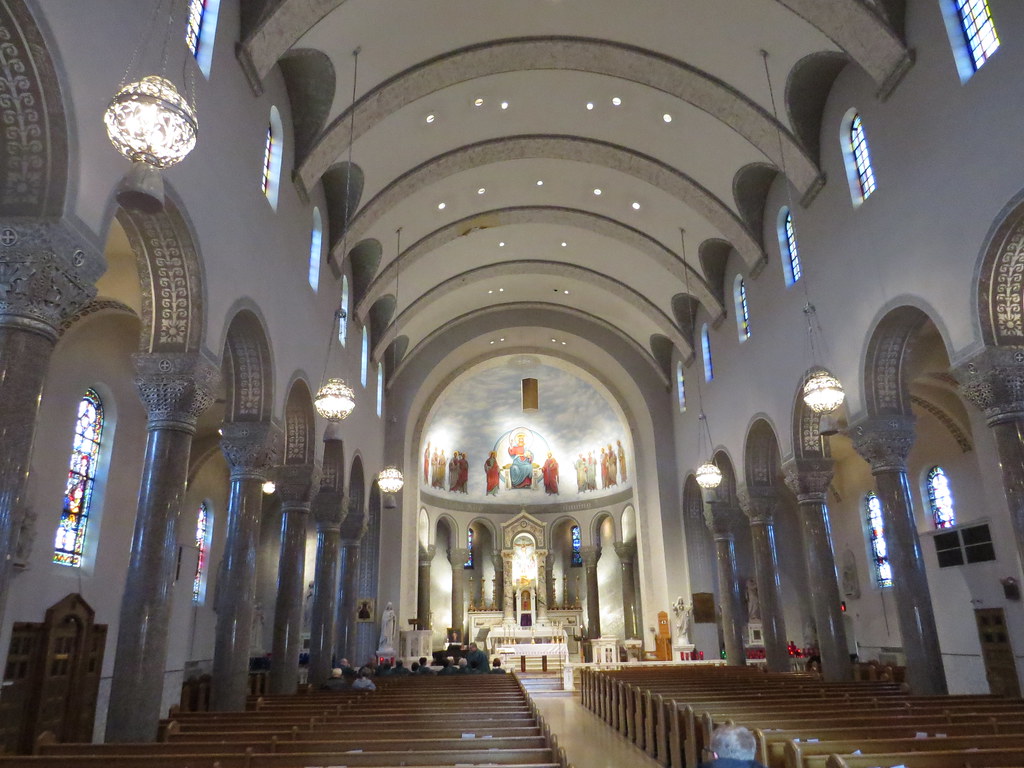 Ohio was a shelter and refuge to slaves who were seeking for freedom during the 19th century. St. John’s Episcopal Church played a big part in the history of slavery intervention in Cleveland, Ohio. The church is located at 2600 Church Avenue, Cleveland, Ohio 44113. It stands on a lot that was donated by the first mayor of Ohio City, Josiah Barber who was also one of the founding leaders of the church.

The church started as an offshoot of an established church called Trinity Church. Trinity was formed when some Episcopalians held a meeting in the house of Phineas Shepard in Brooklyn area on November 9, 1816. The area where Trinity Parish stood is the site of the original Episcopalian congregation in Cleveland. In 1825, the leaders of the Trinity Church decided to move to the east of Cuyahoga River near Public Square. Some families remained in the west and they continued to informally conduct services until St. John’s Episcopal Church was born. In 1834, Ohio City pioneers Josiah Barber, George Lord Chapman and Hezekiah Eldregde established the church which is now called as St. John’s Episcopal Church—they are considered as the founding leaders of St. John’s Episcopal Church.

The parishioners who were left and who continued attending services, at that time, met in the Columbus Block in Ohio City, later on, in the basement of their new church. On July 2, 1836, just after Ohio City was incorporated, the construction of the church started with Bishop Charles McIlvaine laying the cornerstone on Church avenue near West 26th St. Hezekiah Eldredge, one of the founding leaders, was the one in-charge in the construction of the church. Eldredge, a famous architect, designed the American Gothic revival church. Some say that Hezekiah Eldredge might have based his design on the book of John Henry Hopkins entitled, “An Essay on Gothic Architecture” which is the first book on Gothic ecclesiastical architecture published in the United States of America.