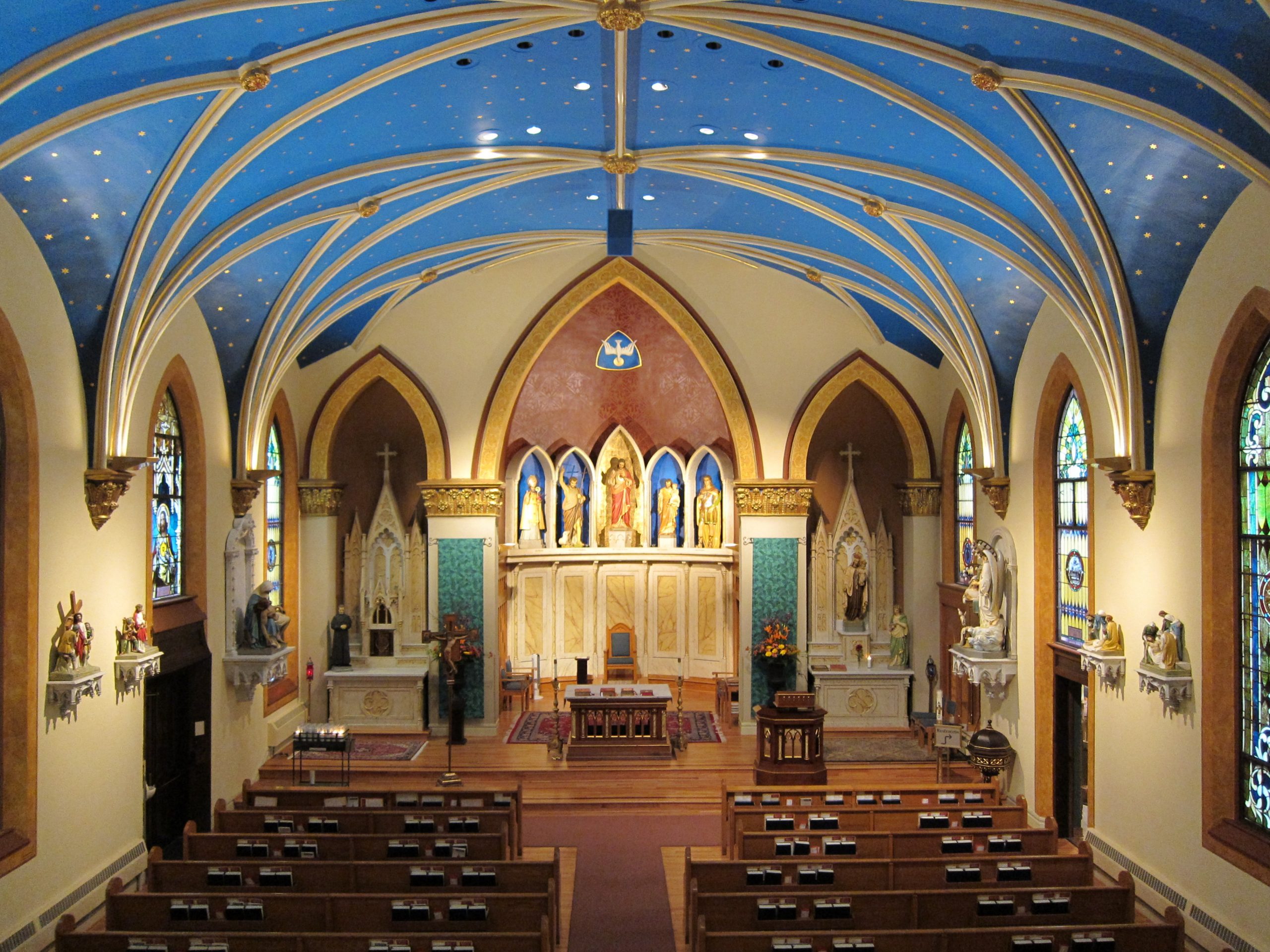 In 1866, a fire devastated the parish with only the exterior walls left. The church was restored; now with the roof raised higher than before and the interior was redesigned on a cruciform plan. In 1846, due to the weakening of the steeple that resulted from the fire that devastated it years before, the original bell was transferred to the narthex.

A Gothic Revival parish house was built on the west of the church around 1875. In 1953 another scourge tested the toughness of the church when a tornado slammed the area causing the destruction of the east wall, the chancel and the roof. This time, the rebuilding of the church brought back the original rectangular design of the church.

Famous individuals as well became a part of the St. John’s Episcopal Church’s history. In 1864, Cleveland native Marcus Hanna, a wealthy industrialist and a senator, married his wife Charlotte Rhodes in this church. In 1872, Marcus Hanna became a vestryman of the church. He served for thirty-one years and within those years President William McKinley attended at least one of his services.

In 1981, the congregation discontinued church services during winter months due to signs of deterioration of the physical structure of the church. It was around 1985 when the church renovation was completed.

It cost $100,000 to renovate the structure of the church. The congregation, which was led by Rev. James G. Greer in 1995, continued to raise money to further restore the church, especially its bell tower. The church had become a regular place of worship until December 2007.

One religious event that is regularly happening in this church is the annual “Station Hope”. Station Hope is an annual multi-arts event that features and honors the history of St. John’s Episcopal Church, the triumphs of the Underground Railroad and the current issues on the struggle for freedom and injustices in the society. It is usually attended by a hundred of artists who showcase their talents in theater, dance, music, story-telling, visual arts, etc. It is like a block party where people can explore the church and its surroundings and at the same time witnessing various artist perform or showcase their talents and crafts, simultaneously.

St. John’s Episcopal Church did not only put Cleveland on the map because of its unique architectural structure, but most especially its contribution to humanity. This is one of the sites you should include in your list when you visit Cleveland, Ohio.