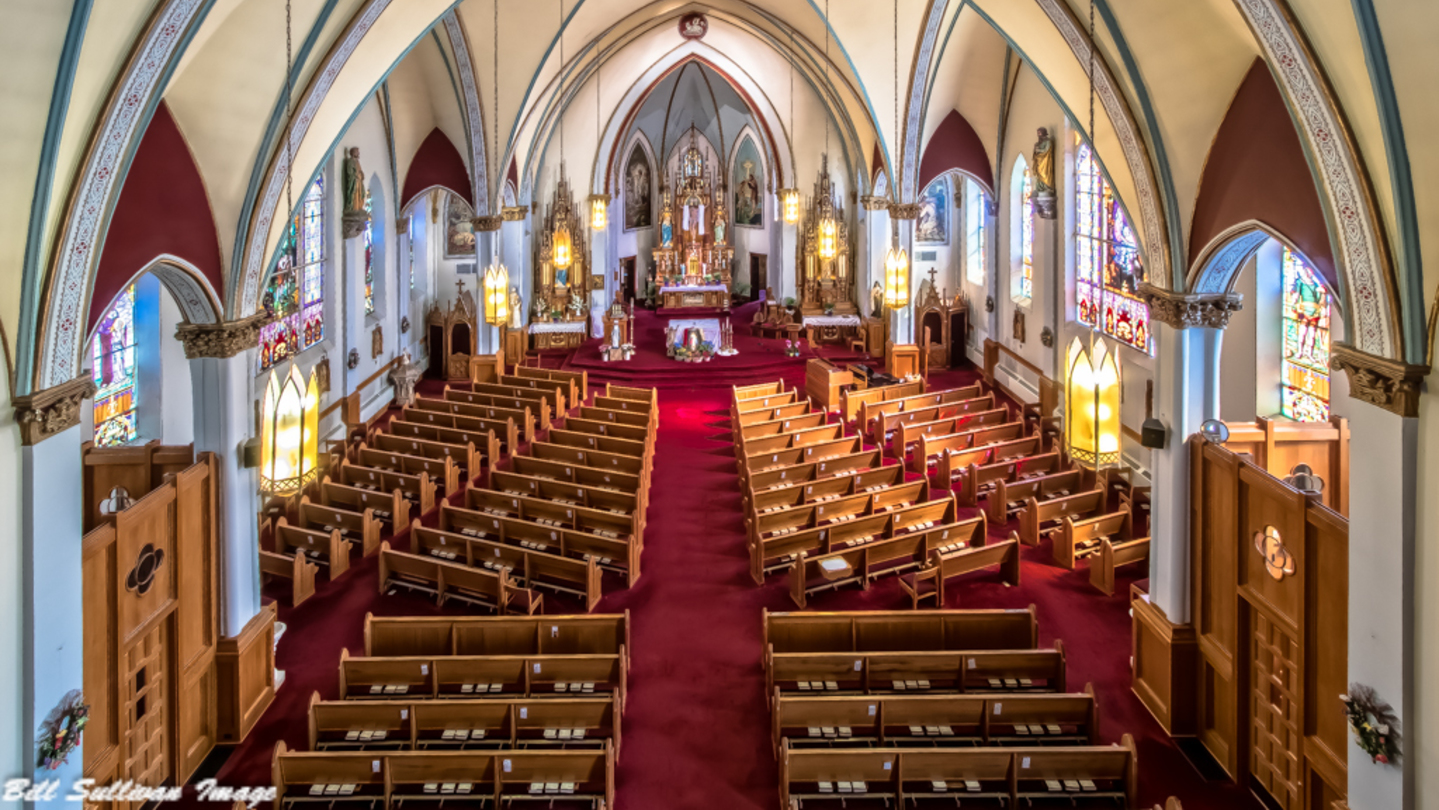 The History and Progression of St. John’s

Before its completion, the building was mentioned in the Ohio City directory: “The Episcopal Church, which is not yet finished, is built of hammered stone, and has a lofty steeple. Its style of architecture Gothic, resembling that of ancient and venerable Cathedral. This building, when finished, will be one of the best of its kind in the western country, and may be considered as an ornament to the young city.” The gray sandstone gothic designed building was completed in 1838. And true enough, until now, St. John’s Episcopal Church is the oldest edifice or consecrated building in Cleveland, Ohio. It has become one of the famous landmarks in Cleveland, especially that it also played a major role in the history of the place.

It was said that by the time the church was completed there were already a lot of slaves coming from the south travelling to what they call as Underground Railroad. The Underground Railroad is a network of organized system of people who oppose slavery in the United States before the Civil War. These people secretly helped black people who suffered slavery and who wanted to be freed from the hands of their masters. Ohio became a safe haven for slaves who are fleeing from the South. The sympathetic Northerners’ compassion for the poor slaves made them defy the Fugitive Slaves Acts. They secretly assisted the slaves to safety shelters in the North or in Canada. St. John’s Episcopal Church became the last stop of slaves before they go on to the last leg of their escape. Though, the involvement of the church in the Underground Railroad history was not properly documented, it was still recorded as “Station Hope”.

The uncertainty now lies as to who helped the fugitives when they were in St. John’s Episcopal Church—the Episcopal church is one of the few Protestant churches that did not take a stance over the slavery issue. According to reports, it may be George Lord Chapman, one of the founding leaders and longtime vestryman, who was a friend of outspoken abolitionist (one who is a member of a movement that pushes for the end of slavery) John A. Foote, together with the other founding leader, Josiah Barber, who is also called as a “colonizationist”. Some also suspect that it could also be Eliza Chapman, wife of George Lord Chapman, who had also very much involved her life to their church by serving compassionately the poor, the orphan, the needy, the sick and almost everyone. It was also said that it’s not only the church that helped the fugitives but also the whole community surrounding the church.

According to stories, if people in the community see bounty hunters (people who pursue fugitive slaves to return them to their masters in exchange for money) they would ring the bell in their front porch. On the other hand, slaves who were staying in the church stayed in the bell tower and watch for bounty hunters, once they see bounty hunters, they would also ring the church bell to warn the other fugitives about the incoming danger. When the surrounding was clear, the fugitives would run toward the lake to embark on steamboats equipped with mattresses where they would traverse their last leg of journey towards freedom.